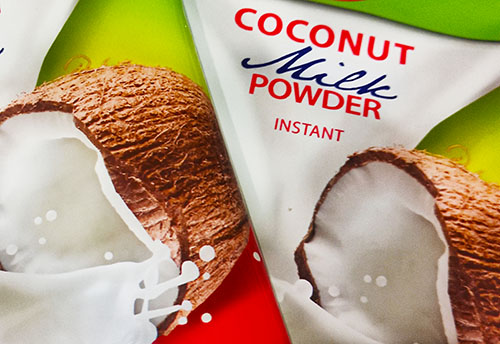 There are certain laws of the Universe which one must simply accept and acknowledge. The sun, for example, rises in the east and sets in the West. But there are other less “universal” rules and laws which are peculiar to Jamaica, which are equally certain. In other words, in Jamaica certain things are “known”. For example –

1. Rice ‘n’ peas, mackerel run down, cocoa tea - everything tastes better when made with coconut milk… It is known.

2. Whether the complaint is gas, fever, headache, heartache or “bad feelings” there is a tea of some kind – whether Cerasee, Ginger, Mint or Moringa - to cure every ailment… It is known.

3. In any given year, Jamaica will experience drought, hurricane or flood… It is known.

4. Imprisoned or not, Vybz Kartel run dancehall… It is known. #worldboss

5. If you go to Fontana Pharmacy intending to buy one item, you will leave with ten… It is known.

6. Jamaicans love KFC more than life, freedom or salvation… It is known.

7. Uptown, downtown, country, gunman, badman or Christian, it doesn’t matter where you come from, if you play a Celine Dion song in the dance then man ah go raise dem hand, close dem eye and sing it word for word… It is known.

8. That ice cream container in the back of your mother’s freezer will contain anything BUT ice cream… It is known.

9. Even if the Almighty Himself come, Supreme Ventures Lottery Draw haffi keep… It is known.

10. Everything taste better with curry gravy… It is known.