Things to Be Thankful for This Christmas 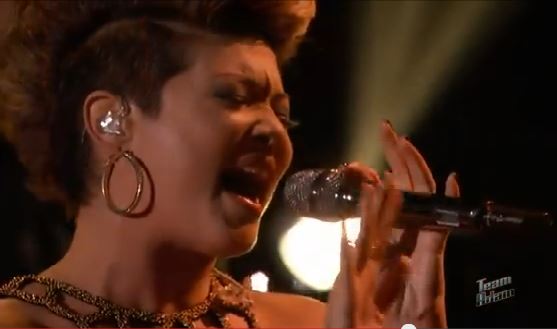 1.      That Tessanne Chin shell dung The Voice to rubble and reminded the world that, despite all our troubles, Jamaica is still a nation of world beaters.

2.      That the Prime Minister travels so often.  After all, she could be at home mashing up di country instead.

3.      That curry chicken back with white rice tastes so gooood!  After all, it’s the only thing most of us can afford this Christmas.

5.      That the weather naturally gets cooler at Christmas because during the summer, even at nights, the interior of a Portmore house feels like the 7th circle of hell.

6.      That Jamaica has some of the hottest girls in the world.  God bless Yendi, Lisa Hanna and Miss Kitty.

7.      That despite being in prison Kartel still finds a way to release new music because Jah know, without him, dancehall woulda mash up.